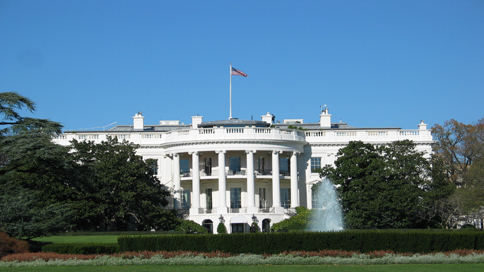 Posted at 18:27h in Policy by Charlotte Works Staff

The last week of January proved to be a big one for those of us in the workforce development field.

First, a big surprise came during the State of the Union, when President Barack Obama announced he was charging Vice President Joe Biden to lead an effort to reform our nation’s workforce system. Part of the reason the president took this route is the current impasse in Congress and increasing unlikelihood that the Workforce Investment Act (WIA) will be reauthorized during this Congress.

Vice President Biden has pledged to work closely with the departments of labor, commerce and education to break down internal silos and get real reform over the next six months.

Then on Jan. 31, at a White House meeting I attended, President Obama announced he’d secured pledges from hundreds of businesses to end discrimination of the long-term unemployed. Many of the business leaders that signed on to the agreement were often unaware that some of their hiring practices may have inadvertently knocked out qualified applicants due to their long-term employment status.

Following the president’s announcement, a panel of businesses leaders, including Siemens CEO Eric Spiegel, shared ideas about what more can be done to help job-seekers get back to work. During this discussion, panel moderator Gene Sperling, director of the National Economic Council, gave Charlotte Works a special shout-out as one of our nation’s most successful resources.

After the panel, I, along with five other workforce directors from around our nation, sat down with Vice President Biden and U.S. Department of Labor Secretary Thomas Perez to discuss reform opportunities that lead to a more demand-driven workforce system.

Charlotte Works will likely have a strong voice in these ongoing reform discussions.