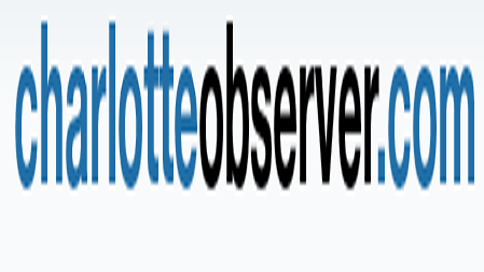 Posted at 19:12h in Media by Charlotte Works Staff

The Charlotte Observer included Charlotte Works in “Groups that work with the unemployed expect an influx of people looking for help,” an article that explored the anticipated effects of the loss of federal extended unemployment benefits for thousands of Mecklenburg County residents (June 22).

News 14 Carolina produced a lengthy piece on the opening of German nonprofit GIZ’s first office in the United States at Charlotte Works. It aired several times throughout the day on the cable news channel and is available for viewing on the website by registered Time Warner Cable customers (June 25).