Veterans learn to navigate a new culture: “The civilian world” 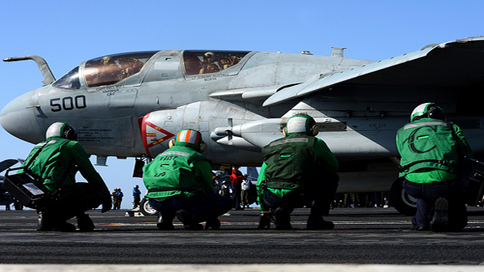 Posted at 22:09h in Veterans by Charlotte Works Staff

When I was first asked to write this article, I immediately wanted to share the plethora of lessons learned that I, and many veterans, had drudged through during our “transition:” things like having a process for documenting people you meet and following up with them; creating a three- to six-month transition plan that purposefully drives you towards your next career; or making sure that your values sync with your career goals.

After more thorough reflection, it hit me that while I had a lot of resources all over Mecklenburg County such as the NCWorks Career Centers, Patriots Path and the USO (United Service Organizations), just to name a few, helping me and other veterans, we were still struggling. Why?

As I was writing this article, I was reading one titled “Re-entering” for my daughter, who went to Uganda on a mission trip and was coming back to the States. It described what “re-entering” challenges she may face and advised on how to prepare for them. Then I had the “ah hah moment:” that’s exactly what military personnel transitioning go through!

And reach out to us at Charlotte Bridge Home for additional resources or to join a veteran’s job-search team!

Paul Bill joined Charlotte Works and Charlotte Bridge Home in July 2015 as a veteran employment and education specialist following a successful career in business development consulting and training, most recently with Mastering Business Development Inc. (MBDi). Before joining MBDi, he served as manager, maritime business development for BAE Systems, Land and Armaments Sector. Bill is a 30-year retired commander and U.S. Navy Surface Warfare officer. He served on numerous naval vessels and deployed in support of Persian Gulf War, Operation Desert Storm and 9/11 operations. Prior to the U.S. Navy, Bill was an enlisted SeaBee in the Naval Reserve Officers Training Corps (NROTC). Since 2008, he has served as an adjunct professor at Bellevue University in Nebraska, teaching online marketing and business core courses. He also conducts workshops for separating military veterans transitioning to civilian careers. Bill earned a master’s degree in business administration from Webster University and a bachelor of science degree in industrial engineering from Rochester Institute of Technology.

Photo Sailors wait for an EA-6B to launch. via photopin (license)