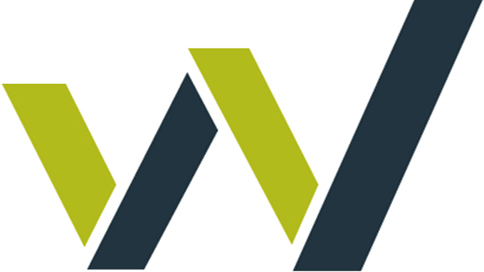 Posted at 15:24h in News by Charlotte Works Staff

Charlotte Works is pleased to announce that Charlotte Mayor Dan Clodfelter has appointed three new members to its board of directors. They are:

Roger Collins, technical training specialist and apprenticeship coordinator at Siemens Energy, Inc. He’s responsible for the technical training of more than 1,600 employees at Siemens Energy’s Charlotte facility. Prior to his current position, Collins was a machining supervisor. Before joining Siemens, he worked with Philip Morris USA and Newport News Shipbuilding as a machinist and machining supervisor. Collins is a graduate of the Apprentice School at Newport News Shipbuilding, a journeyman machinist and currently serves on the N.C. Apprenticeship Advisory Council.

Jess George, community impact manager for Google Fiber. She most recently served 11 years as executive director of the Latin American Coalition. With Google Fiber, Goerge works with community leaders, organizations and neighborhoods to address issues of access, opportunity and digital inclusion. She holds a bachelor’s degree in international politics from Penn State University.

Scott Thrower, first vice president of the Southern Piedmont Central Labor Council. He also serves as president and assistant business manager of the International Brotherhood of Electrical Workers (IBEW) Local 379, vice president of the NC State AFL-CIO and chairman of the Carolinas Electrical Training Institute. Thrower’s career as an electrician spans 30 years, during which he progressed from apprentice to general foreman. He is a graduate of the National Joint Apprenticeship and Training Committee of National Electrical Contractors Association (NECA) and IBEW.

“Charlotte Works continues to attract some of our region’s best employers and partners to serve on our board,” says Charlotte Works’ President and CEO Steve Partridge. “I’m excited to welcome our mayor’s three newest appointees and get their help to solve our area’s workforce challenges.”

The group joins 23 other leaders from Charlotte’s public, private and education sectors in comprising the workforce development board.