Healthy on the inside

Home › Healthy on the inside 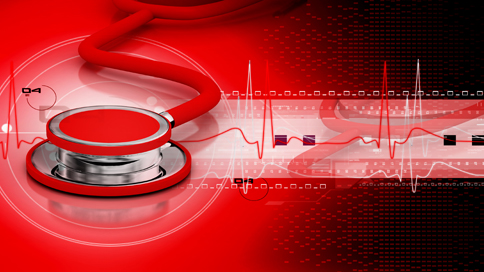 15 Nov Healthy on the inside

Posted at 16:03h in Workshops by Charlotte Works Staff

Did you know that Charlotte Works has partnered with Novant Health to offer free monthly blood pressure and diabetes screenings?

Did you know that the symptoms of these two illnesses are generally “invisible” to the person who suffers from them?

Do you realize that if you’re not feeling good on the inside, you’re probably not presenting well on the outside?

OK, enough questions! Well … one more: have you taken advantage of these free screenings?

Nearly 70 Charlotte Works clients have since the program’s inception in May.

“We’re offering this free service to our clients as a holistic approach to the job search,” says Julie Paul, volunteer manager. “It isn’t just enough to have a pretty resume and be able to interview. It’s equally – if not more – important that you be in good health during the process as well.”

Karen Ward, RN, LPN, has been part of the program since the beginning. “It’s been wonderful! These people touch me more than anything,” she says. “What I’m finding is that they’re so focused on finding work that they’re in this tunnel and they’re not focused on taking care of themselves. They don’t have insurance, so if they don’t address these issues, they don’t exist. These are illnesses that don’t have symptoms that keep them from functioning every day, so they ignore it.”

Ward says that each month, she’s encountered one client who had results that were “totally surprising and needed to be addressed.” She tells of one middle-aged gentleman who told her that most members of his family had died early of heart attacks and strokes. His blood sugar, blood pressure and cholesterol levels were so high that she immediately referred him to a free clinic near his neighborhood. He received medicines for all three conditions and returned to tell her that he was beginning a program to help control them the next week. “The screenings probably meant that he’ll live longer than the rest of his family,” notes Ward.

She says that many clients are not only unaware of the free clinics scattered throughout Mecklenburg County, but they’re also unwilling to visit them for fear of the stigma attached. “I tell them that those clinics see doctors and lawyers and it’s OK,” says Ward.

The next free blood pressure and diabetes screenings will be held in December. Check the events calendar on NCWorks Online for “Keeping You Healthy” and reserve a slot!