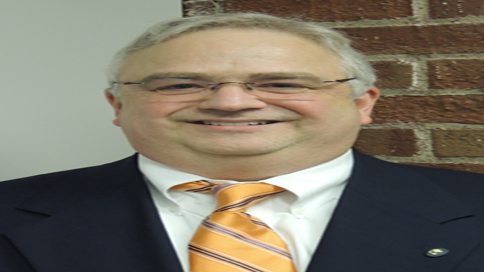 Posted at 16:21h in Success Story by Charlotte Works Staff

When Jeff Lyon lost his contract position with a company last October, he found a very personal reason to focus his job search on healthcare providers.

“I am a cancer survivor,” Lyon says. “And I received excellent care from doctors, including those at Novant Health. I knew after experiencing their customer service, I wanted to be part of their organization.”

Getting a job, however, proved to be more daunting than expected, he says. “I had interviews with several employers and made it to the second and third rounds. But I was always the ‘bridesmaid.’ I felt there were circumstances beyond my control, like competing with internal candidates.”

Lyon was frustrated with his search when he came to Charlotte Works in March. He immediately participated in as many workshops as he could, including Elevator Speech 101 and Resume Development.

One day in April, Jeff received a call from a manager at Novant Health with whom he had interviewed last fall. The manager wanted him to come in as soon as possible for another interview.

“The interview skills I learned at Charlotte Works and my one-on-one coaching sessions absolutely prepared me for my conversation with Novant,” says Lyon. “That helped get me the job offer.”

He achieved his goal of working alongside the doctors who saved his life when he started as an information systems analyst for Novant Health on June 9. Lyon is excited to begin a new career with an organization that helped him through his health scare.

“My only regret is not coming to Charlotte Works sooner,” he says. “There are so many caveats to doing a job search effectively. The sooner you can take advantage of the training offered, the faster you can get a job.”